He’s tired. So he is taking a temporary break from cricket. Cricketer Arun Lal reacts after stepping down as the coach of the Bengal cricket team. In an exclusive interview with Zee News, Arun Lal revealed his future plans. He said, “I was tired. I’ve had to think about cricket all the time for the last 9 months. Not a moment went by that I was able to think of anything beyond the game. So this time I want to give myself some time. I want to give time to my family. That’s why I made this decision.” 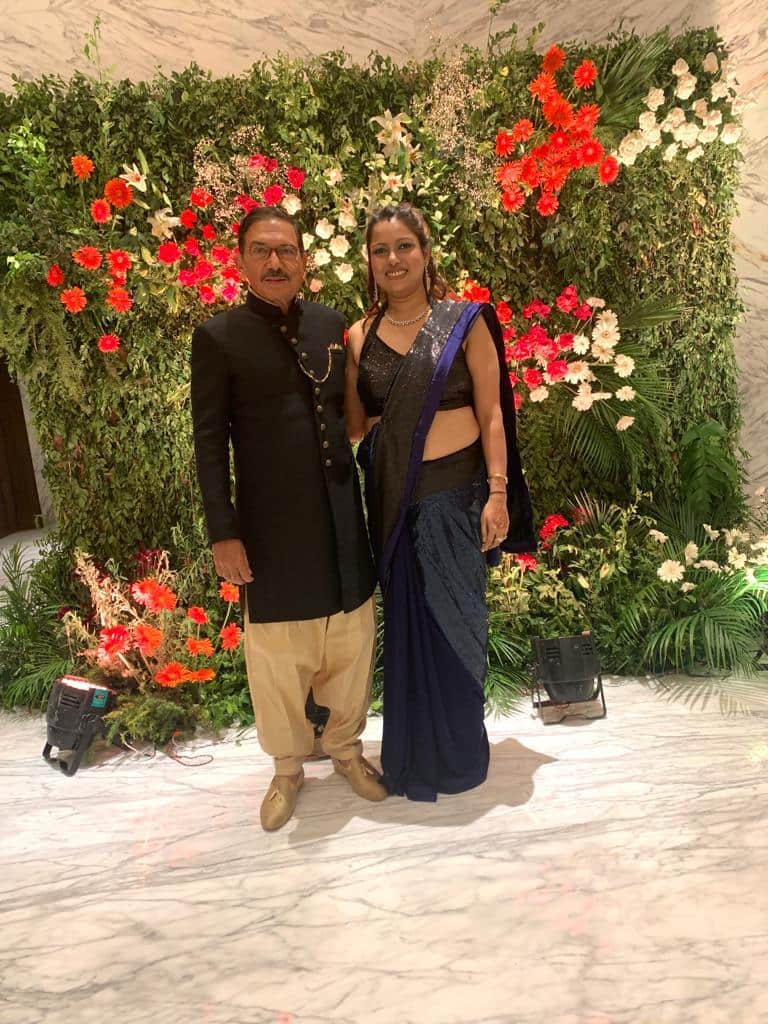 Arun Lal claims that quitting as coach has nothing to do with the performance of the Bengal team. He said, “The Bengal team has performed well in the last few years. I am sure in the next 2-3 years, this Bengal team will win the Ranji trophy also. The two teams that played in the final this time, Mumbai and Madhya Pradesh, could not make it to the semifinals last year. Saurashtra, who were champions last year, could not make it to the semis this time. The Bengal cricket team is much more consistent than the other teams here.”

Former India cricketer Arun Lal got married for the second time at the age of 66. The wedding ceremony was a private affair that took place in Lal’s home city of Kolkata on 2nd May 2022. Notably, Lal tied the knot to his long time friend Bulbul Saha, whose age is 38 years. The couple reportedly got engaged in April this year. The Peerless Inn hotel in Kolkata hosted the wedding reception post the marriage. 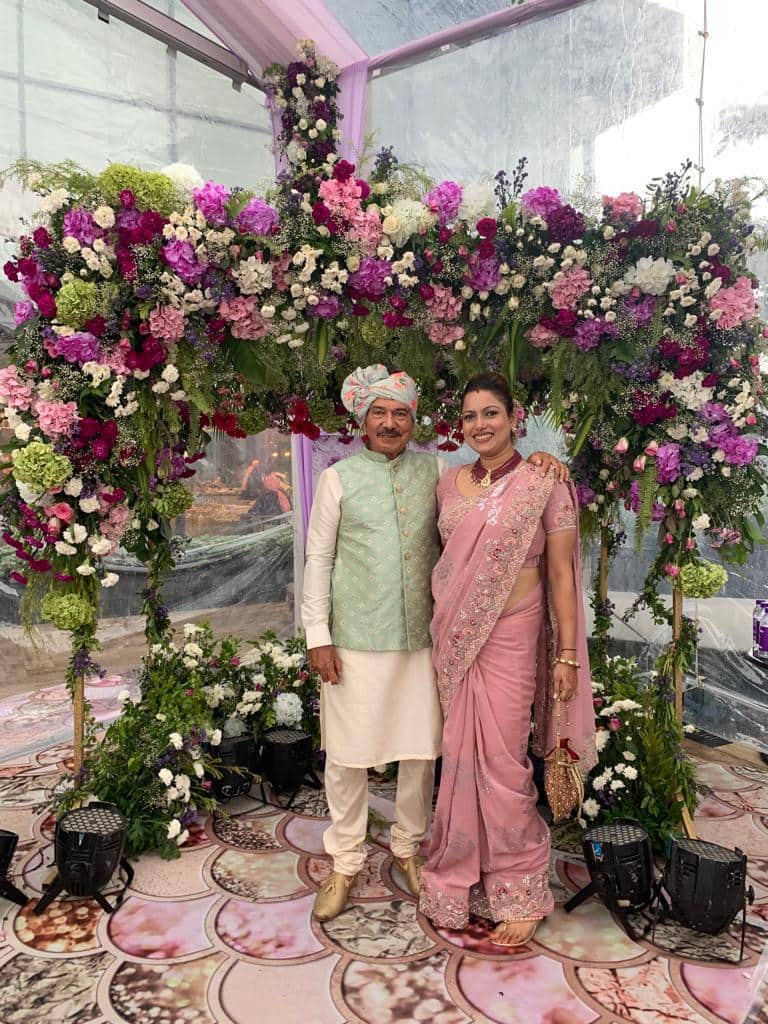 Arun Lal wants to take a complete break from cricket for a while at the moment. He said, “I want to travel to Turkey with my wife. I haven’t traveled anywhere since the wedding. I want to give myself and my wife some time. Besides, I am going to Darjeeling, Kalimpong very soon. Bulbul is a school teacher, we will go out as soon as she gets his school holidays.”

However, Arun Lal reveals that he wants to do mentorship. If bengal or any other team wants to take him as a mentor, he will think about it. Or he can go back to the commentary box again.