Premier League has had some of the most entertaining transfer window in the past years this time with number of star-studded forwards being exchanged within the league to promising young talents like Erling Haaland and Darwin Nunez joining the two giants – Liverpool and Manchester City. Below are some of the key Premier League (strikers) signings by top clubs.

Erling Haaland is definately one of the biggest signings in the Premier League as he joined the defending champions Manchester City for a sum of £85.5m in total. Manager Pep Guardiola has always proven his transfer requests to be more than worthy of what he made the club pay and is confident that the former Borussia Dortmund forward will lethal in the Premier League. The Norwegian striker scored 29 goals along with 8 assists in his last season with Dortmund in 30 appearances.

Darwin Nunez is the most expensive signing in the history of Liverpool. The Reds got there eyes on the Uruguayan striker when faced Benefica in the UCL quarter-finals last season. Defender Virgil van Dijk called up his name when he was asked about some of the toughest opponents he has faced. Nunez signed for Liverpool for a fee of £64m, which could go up to £85m if all terms of his contract are met. Nunez scopred 34 goals and 4 assists in 41 matches for Benefica last season. He is expected to fill in the shoes of Sadio Mane who left the club this summer to join Bayern Munich. Sterling is combination of skill, speed and position awareness – which makes him one the deadliest attacking player a defence line would like to ignore. Chelsea have signed up the England international for £47.5m from Premier League champions Manchester City. Notably, Sterling is one of most experienced player in the Premier League having over 80 goals to his in the league and Chelsea fans are excited to have one of City’s key player in the last seven years. 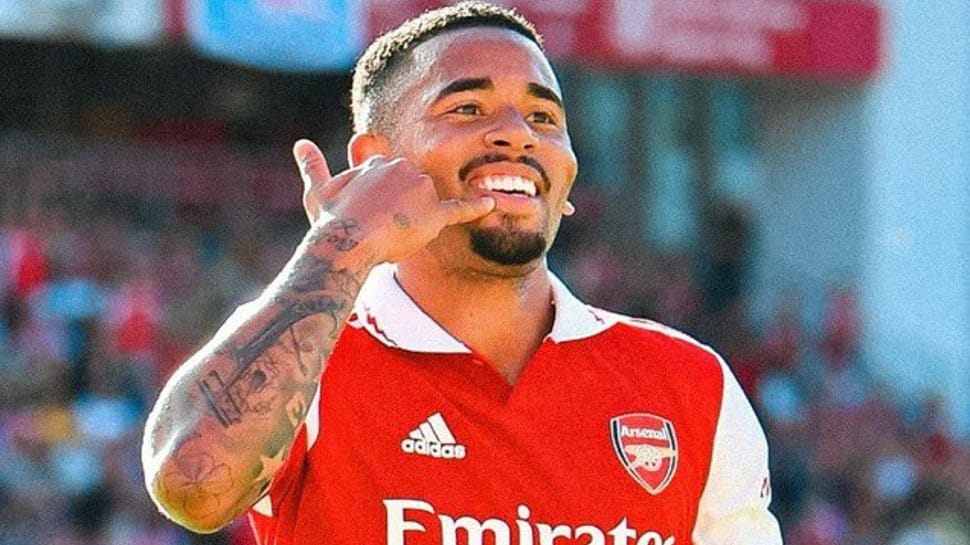 The 25-year-old Brazilian is a big prodigy in the league and it was Manchester City’s loss after signing Erling Haaland. Arsenal coach Mikel Arteta has asked the fans to be patient and trust the process of how he is building a team for results. Gabriel Jesus is surely a promising signing for the fans as the forward socreed 13 goals and 12 assists last season helping City lift the Premier League title. 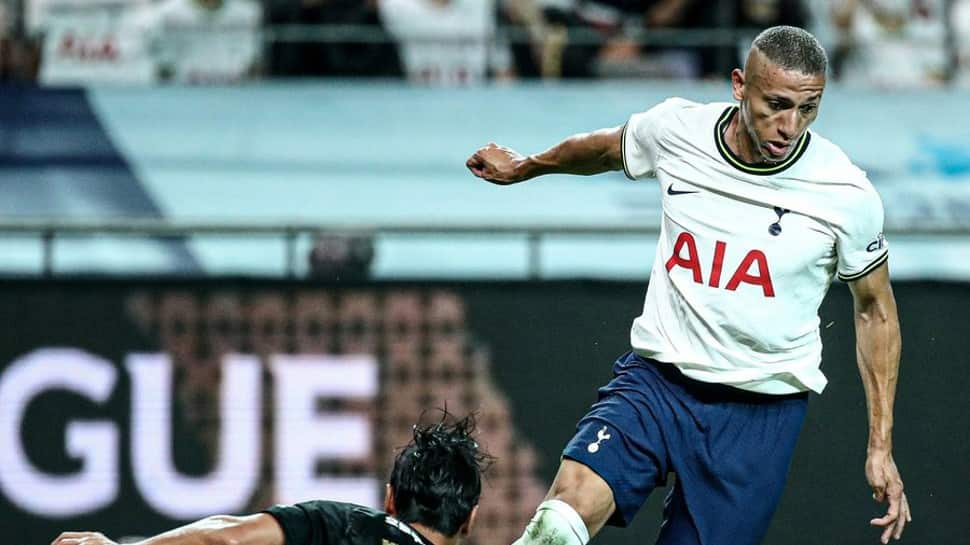 Antonio Conte has taken the Spurs bank to a spin with number of signings in a single transfer window. Richarlison scored 11 goals for Everton last season along with 5 assists to his name. Tottenham signed the Brazilian attacker for £60m from Everton and can be a huge asset to Conte’s physical demand in his style of play.

Catch all the action from the upcoming Premier League 2022-23 season LIVE & Exclusive on the Star Sports Select and Disney+ Hotstar, August 6th, 2022 onwards