Brigadier Tarun Narula, (Commander Chinar Air Defence Brigade) said “We Chinar Corp started the Kashmir Premier League in 2011 and after a long break last year we started it again. This year we are organising it on a bigger level and 3200 students have been involved in this tournament. Over 200 teams participated and 3000 officials and game incharges have been engaged in it. We are motivating the youth. The youngsters are extremely happy about the army organising the event.” 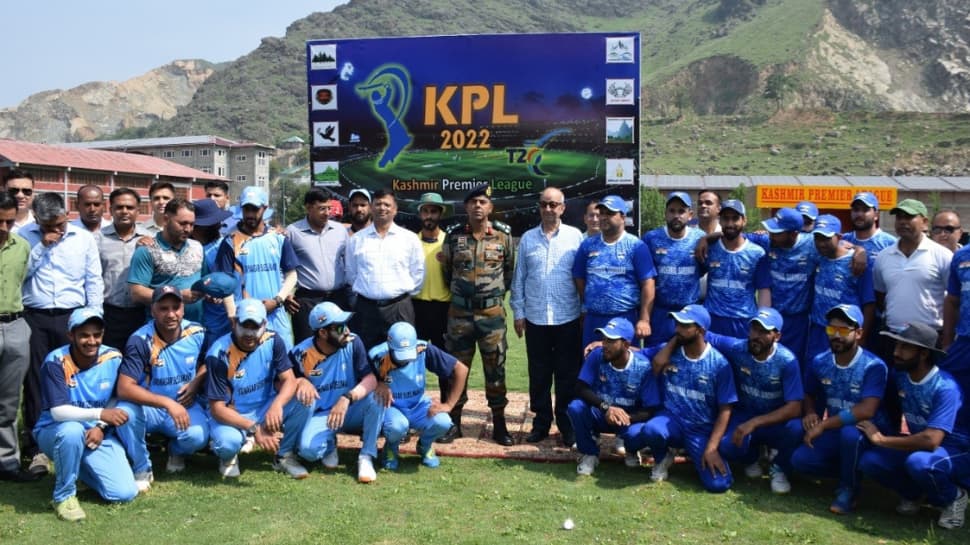 While the Indian army is engaged in anti-terror operations in the Kashmir Valley, at the same time they are engaging the youth of the valley into sports and other activities which can make their future bright. The Indian army is sponsoring the whole KPL tournament, from uniforms to cricket playing kits, everything has been provided by the Indian army.

The youth of the valley are happy and excited to be a part of the Kashmir Premier League. A lot of the players hope that KPL would be a starting point for their journey in the world of cricket. Danish Ahmad, a player said: “This is a great tournament and I would say that more and more such activities and tournaments should be held in the valley. The youth who are involved in the drugs can be easily kept away from such vices.”

The youngsters are now demanding that every sports should have a tournament in the valley. And more and more children should become part of these activities. The Kashmir Premier League will be played in ten districts of the Kashmir Valley. The final of the KPL would be held on August 20.