Andrew Symond’s Death: When Aussie legend knocked down a NAKED man on pitch during match against India | Cricket News

Former Australia cricketer Andrew Symonds, who died in a car accident on Saturday night, was famous for his hard-hitting and sending the ball into the stands from the word go. However, it was not just bowlers that Symonds loved to tackle as was involved in two incidents where he knocked down fans who trespassed on the pitch in the middle of the game.

The first incident took place way back in 1997. Symonds was famous for teaching pitch invaders a tough lesson. During a domestic one-day game between Symond’s Queensland and Western Australia at WACA in Perth, an intruder charged onto the pitch. As soon as, he saw Symonds running straight towards him. He changed his plan and started hiding behind the on-field umpire. However, Symonds charged toward him and tackled the pitch invader. He somehow managed to get out of the situation unharmed and ran straight out of the stadium. 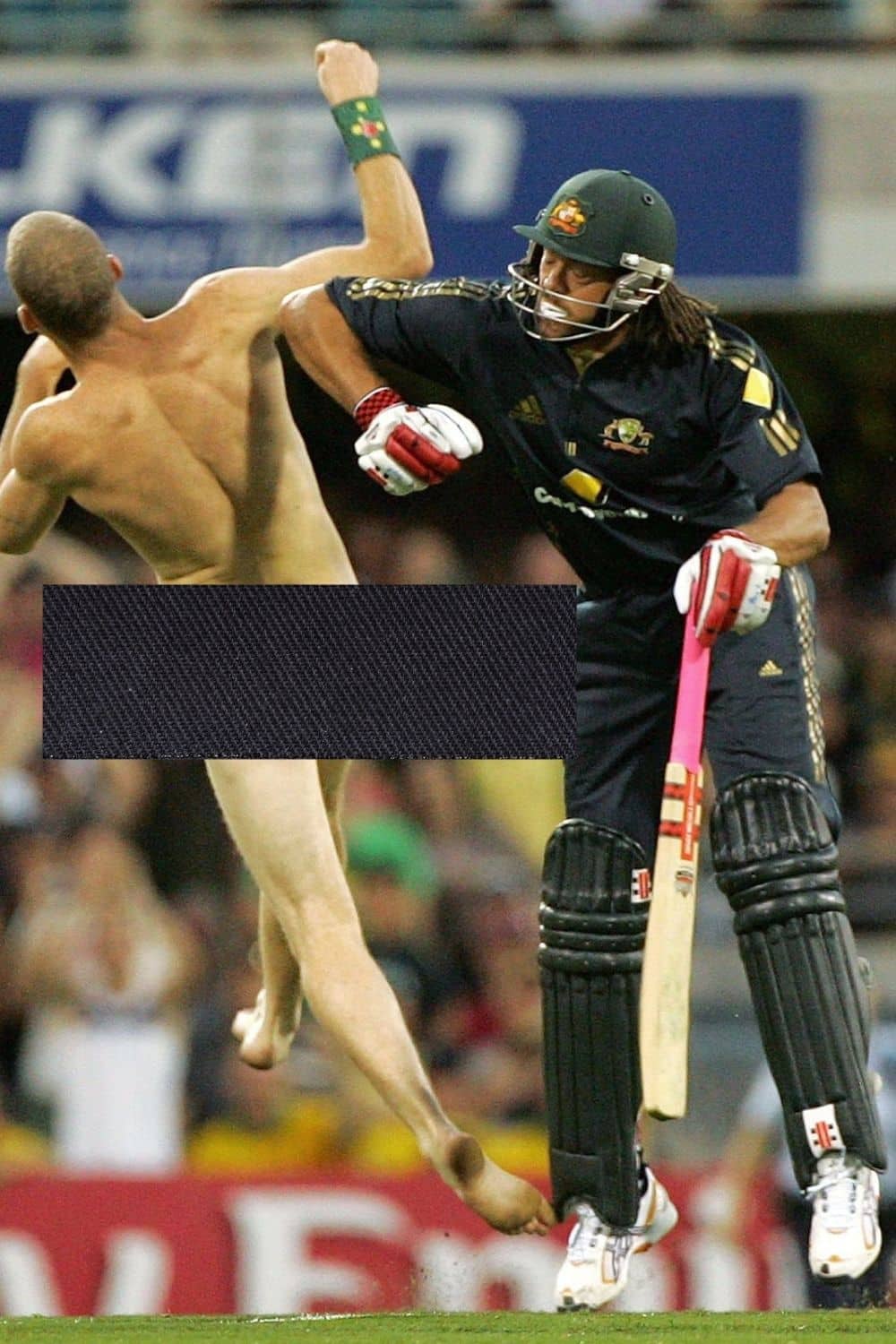 The second incident took place when Australia were playing India in the final of the tri-series. A naked fan invaded the pitch and Symonds decided to put his shoulder to good use. He knocked out the fan with his shoulder and then the security escorted the pitch invader out of the ground.

In 2018, Symonds reflected on his infamous 2008 hit on Fox Cricket. “It was a bit of a gloomy night here in Brisbane,” he said. “We were playing India in a final and that night Australia was doing it tough and there was a couple of overweight Queensland policemen not catching up with that man as they probably should have. So I took the law into my own hands for a brief moment there and he failed to keep moving.”