Legendary Indian cricketer Sachin Tendulkar’s son Arjun Tendulkar was not given his IPL debut when Mumbai Indians took on Delhi Capitals in Match 69 of IPL 2022 at Wankhede stadium in Mumbai.

After Arjun posted an Instagram story where he could be seen bowling some brutal yorkers in practice game among the MI players, fans felt that he was going to finally play a game in the Indian Premier League.

But that was not the case as Rohit announced his playing XI for DC and did not take Arjun’s name.

However, Sara Tendulkar was already on her way to watch the match at the Wankhede stadium. She posted two stories and in one of those stories, she wrote: “Last one of the season, I promise.”

Check out her pictures below: 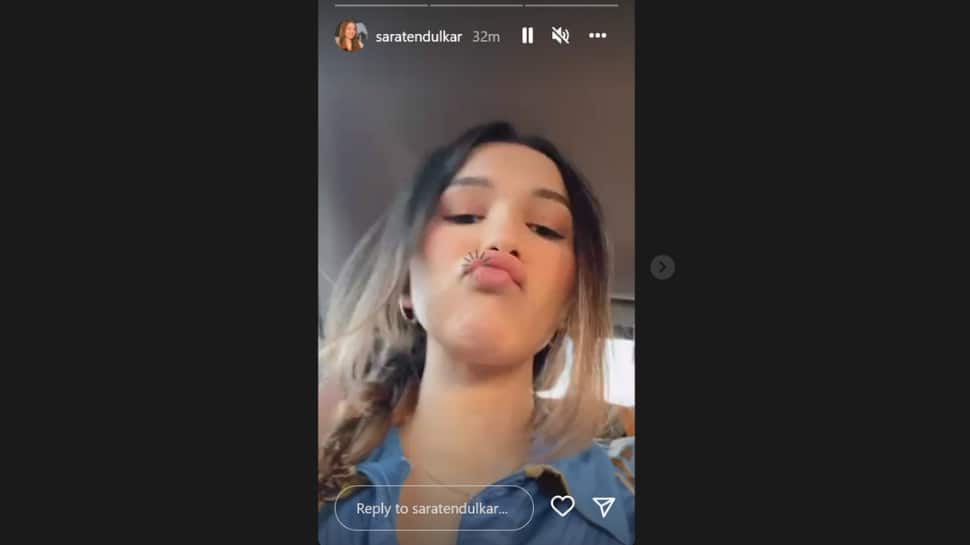 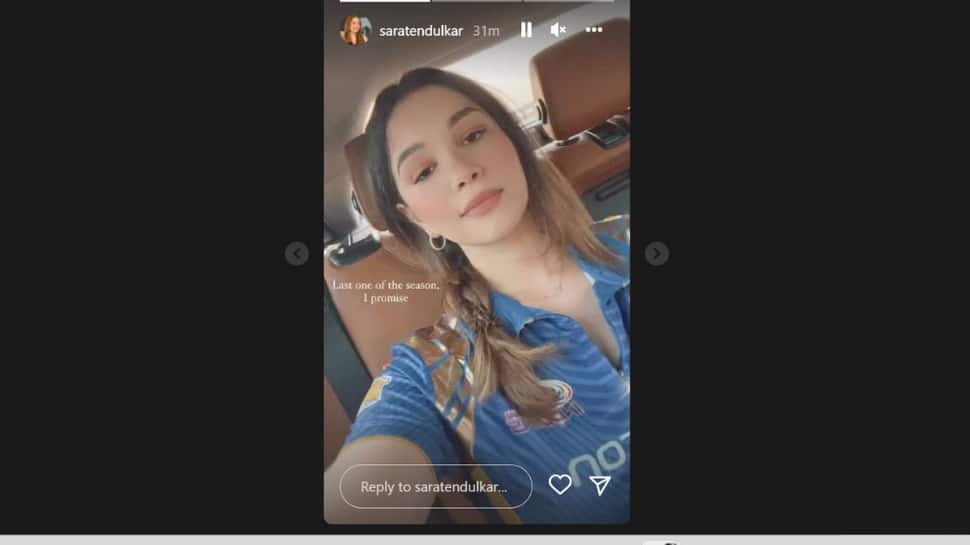 Rohit won the toss and opted to bowl against Delhi Capitals in their final league match.

MI made two changes, bringing in Dewald Brevis and Hrithik Shokeen in place of Tristan Stubbs and Sanjay Yadav, while opener Prithvi Shaw returned for Delhi after recovering from a bout of typhoid.

Shaw replaces Lalit Yadav in the must-win game for DC.