Team India and Chennai Super Kings (CSK) pacer Deepak Chahar got married to long-time girlfriend Jaya Bhardwaj in a grand ceremony at Agra on Wednesday (June 1) and the newly-wed couple threw a reception party on June 3 (Friday) at Delhi’s Kamal Mahal in ITC Maurya Hotel. Delhi is also the city from which Jaya comes as she resides at Barakhamba Road.

Take a look at some inside pictures from Deepak Chahar and Jaya Bhardwaj’s grand reception function in Delhi. 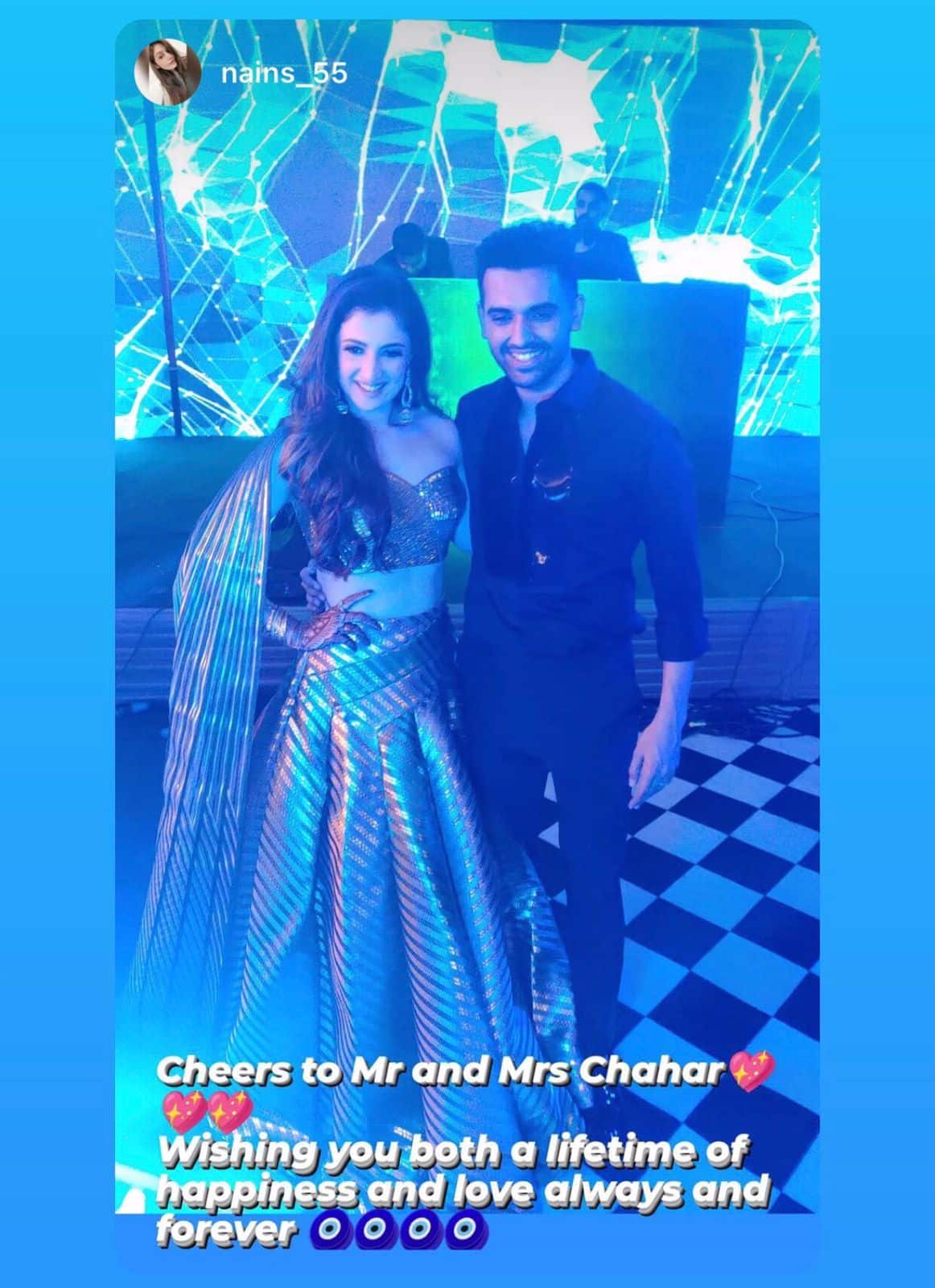 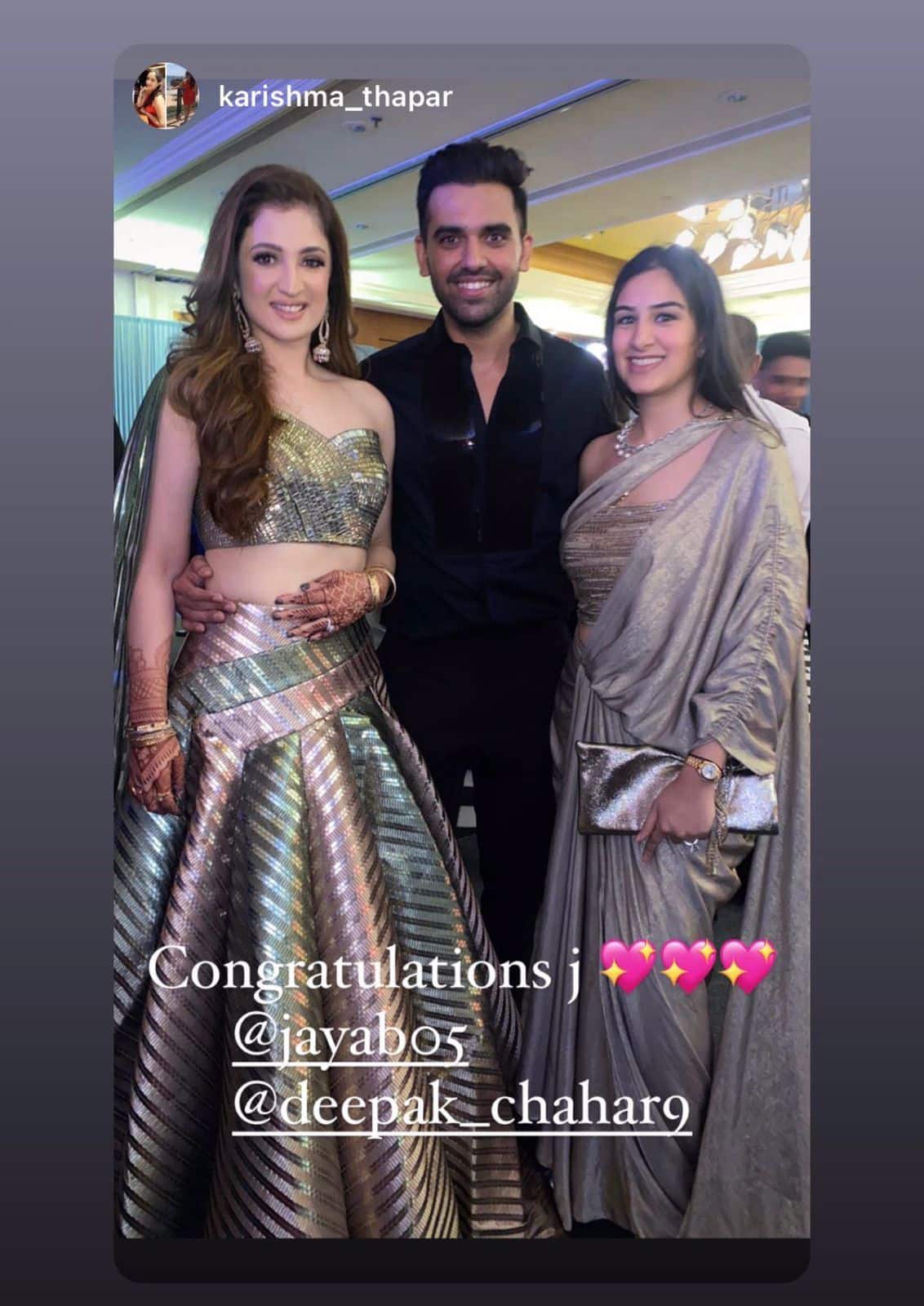 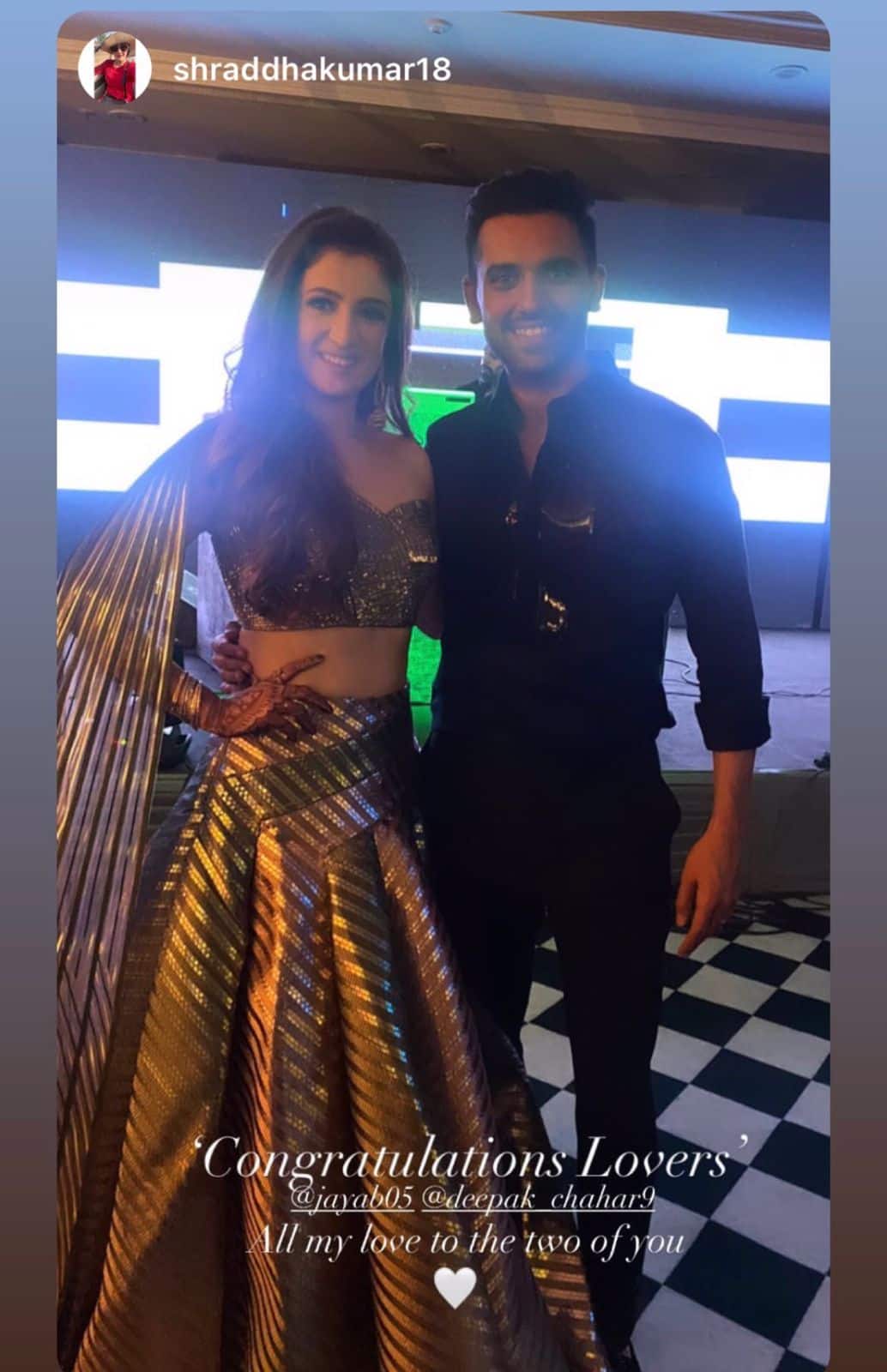 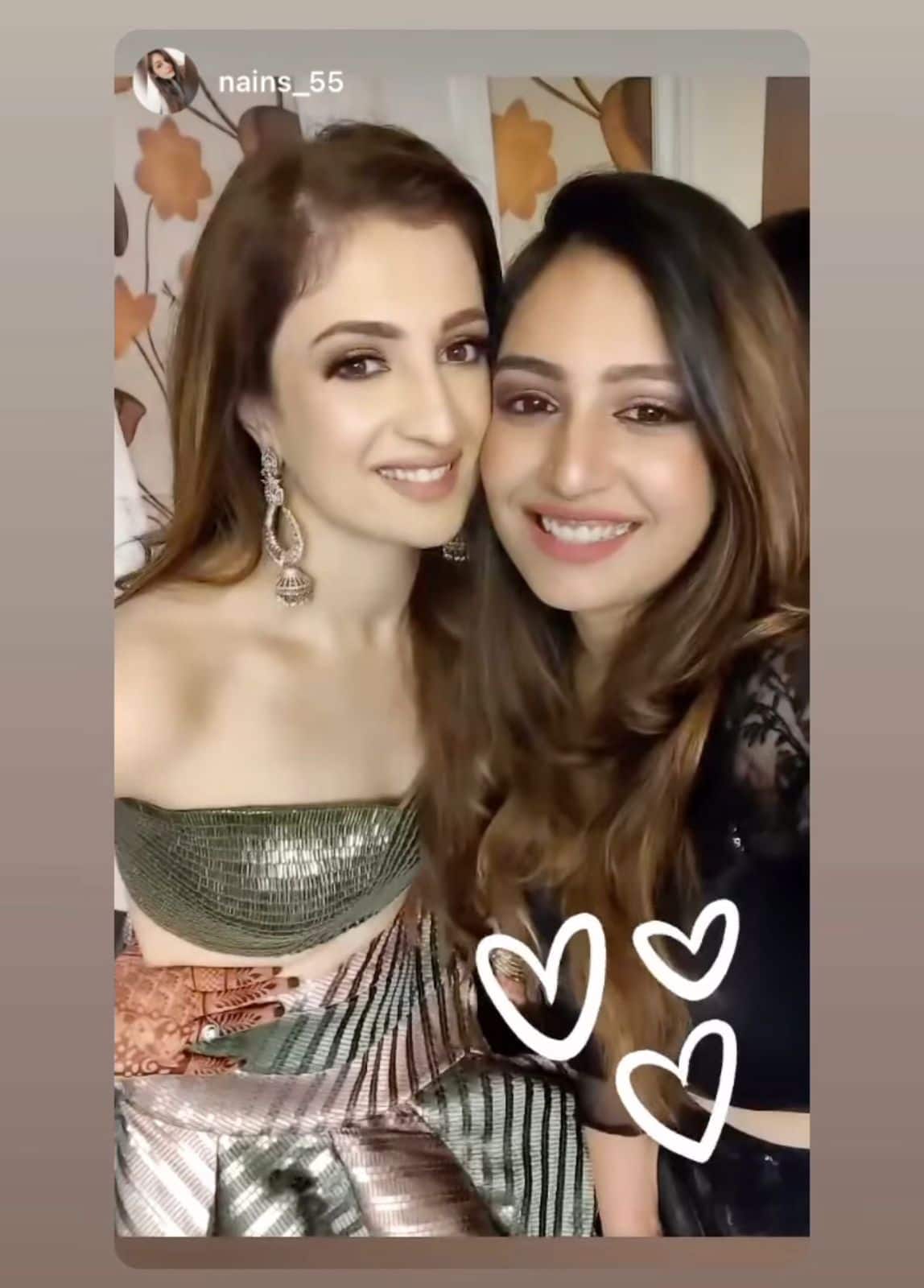 It was speculated that CSK skipper MS Dhoni and former India captain Virat Kohli will also attend the reception party. However, it is not yet known if both the cricket superstars made it to the function or not.

Interestingly, Deepak proposed to Jaya in UAE during IPL 2021.

Talking about the wedding, the event took place at Jaypee Palace hotel in Agra and was attended by his cousin Rahul Chahar among other friends and family members.

It was expected that Dhoni will be attending the wedding but the former India captain was in Tamil Nadu attending to an event celebrating the silver jubilee of the Thiruvallur District Cricket Association (TDCA) in which he participated as the chief guest alongside former ICC Chairman and former BCCI president N Srinivasan.