Umran Malik has emerged as the fastest bowler India has ever produced in the last two seasons of IPL playing for Sunrisers Hyderabad. After an outstanding season in IPL 2022, Umran got his maiden call up for Team India for the T20 series against South Africa at home starting from June 9.

Meanwhile, in a recent interview, Malik revealed how his mother supported him throughout his journey in cricket and motivated the speedster to continue following his passion for bowling fast as she didn’t even care about any physical damage to the house when Malik used to play with the plastic ball at home.

“When I was young, I would play with a plastic ball at home and would get scolded for breaking glass windows. But even then, my mother would not stop me from playing and would say, ‘khel, tod!’ (Play, break!),” Malik told Indian Express.

From  to  for @BhuviOfficial and Umran, to get ready for the series against the Proteas #OrangeArmy #INDvSA

Notably, Malik’s father has been selling fruits for many years and has been running a small business in Jammu. However, the 22-year-old pacer said that he won’t force his father to stop working or shut down his business even if he plays for India.

“My grandfather, father, and uncle have been working on it. It is not that if I am playing for India, my father will stop working. My father always tells me that we will remain where we have risen from. I come from an average family. I feel very happy that I have made my father proud.”

Many young Indian bowlers impressed the experts and fans with their sheer pace in the recently concluded IPL 2022 but Malik was the standout performer because of his raw pace. The Sunrisers Hyderabad pacer had a breakout season as he picked 22 wickets in 14 matches and often clocked speeds in excess of 150 kmph.

The 22-year-old seamer consistently produced quick deliveries in the IPL 2022. He bowled the second fastest delivery of the season 157 kph after Lockie Ferguson (157.3 kph) surpassed him in the final. 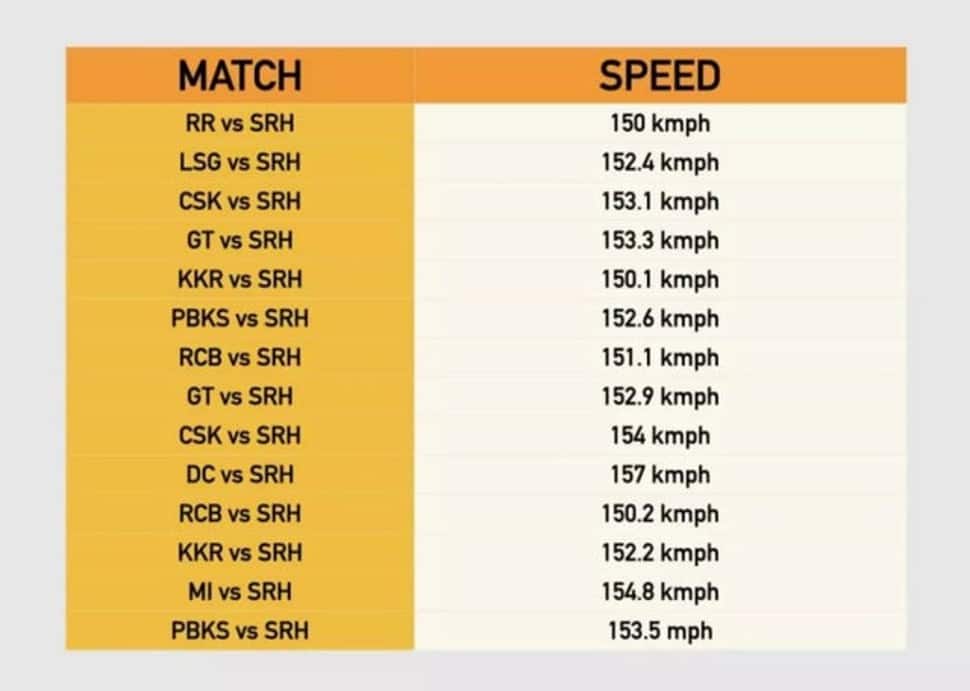 Interestingly, in the 14 IPL 2022 games that Malik played, he won the award for the ‘Fastest Delivery’ in all SRH’s matches, therefore clinching the award 14 times throughout the season. For his impressive performance in IPL 2022, the SRH pacer got the Emerging Player award at the end of the tournament.